Hello,
I've been hard at work with Resistor and I'll try to get it out before the end of the month. This past week I've been going over each of the tracks (there are 14 so far) individually and doing some final mastering, while also contemplating the type of track I want the 15th track to be. I've put off doing the final track until after only all the other ones are perfect and finished. That way this fifteenth track is just sort of icing on the cake. Along with that I've been hashing out the track list and order of the tracks, as pictured below. 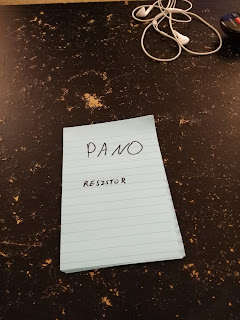 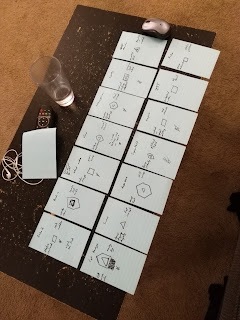 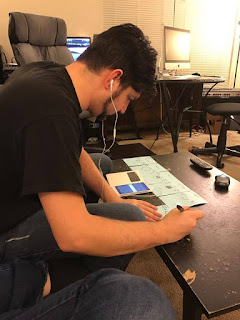 Before the album is completed I also need to finish creating the artwork for the album, which I have yet to get started working on to be honest. I know what it needs to look like and how to do it, I just need to do it perfectly. Don't forget to check out the one song I've released from Resistor for a sneak peak.

This isn't the only thing going on right now with my music. A nearby club may be considering some of the tracks from Resistor and Capacitor to be played. That is something I would absolutely love to see happen, so I'm also focusing on that. I'll be posting a few more track to Soundcloud before the official release of Resistor. Hopefully I'll be posting again soon about Resistor and the club. Until next time, cya.


oh yeah, here are a couple other promo things I posted a while ago.
Resistor Promo 1