As for the main album, I actually have a lot to do for it. I recently parted ways with my girlfriend of 4 and a half years. I have plenty to write about and plenty to fuel my creative process. This album is going to have some incredible stuff on it for sure. 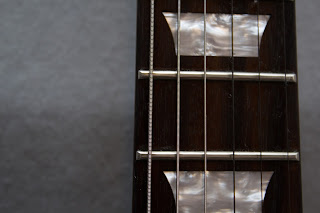