There was going to be an album released this year. Saying that album is behind schedule... is admittedly a gross understatement. That album will not be coming out, ever.Instead, two different, and better EP's will be released sometime in the future.

I've decided these things due to a necessary change in the nature of my music, which puts the music that I had been working in an obsolete category that isn't relevant any longer. I actually decided this change a while ago, its just that you are now finding out about this change. 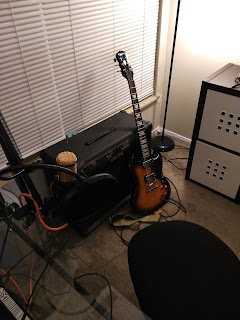 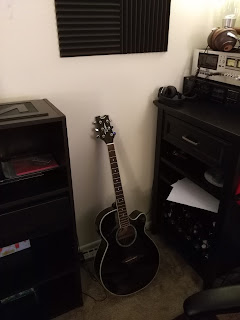 Two EP's on the way. 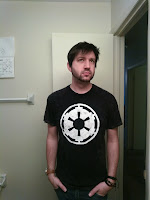