Haunting Hearts falls victim to the same as all of my other musical releases. I don't like to publicly talk about my music; thus there is no marketing, no hype, and it flies under the radar. I prefer to allow to let my music talk for itself. The reception of the EP by those who have listened to it was super positive.

With these things in mind, I've decided to change my strategy. Instead of releasing music in a monolithic style (full albums, LPs and EPs), I will be releasing songs as they are completed as singles. This means more music more often, more social media presence, and with it hopefully a more steady stream of listeners. Really though, I just want to get more music out more quickly, and this will do nicely.

At the time of writing this I've already got 4 songs that I could post... tomorrow if I so choose.
Normally these four songs would probably just be set aside and never see the light, as they don't "fit" into an over arching theme. Fitting a theme is something tracks of an album or EP have to do; causing restrictions, causing less music, causing less posts, less social media presence, less marketing, less hype. So you can see why I'm looking forward to doing less monolithic style releases. 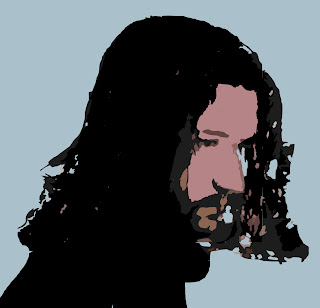